C.P. Ward Inc. performs civil construction projects for a wide spectrum of public agencies and private companies from the Federal Government to the villages and hamlets across New York State and Pennsylvania. The company is also the third oldest contractor member of the New York State chapter of the Associated General Contractors of America.

Mr. Conrad P. Ward began his career as a mason working beside his father for the Rochester Railway and Light Company in Rochester New York at the turn of the century.

In 1913, he decided to go out on his own and started contracting masonry work from his former employer. The C.P. Ward Company grew quickly, and was incorporated in 1924, when Mr. Ward sold his assets to the corporation “including his horse and wagons”.

Our staff takes pride in providing the highest level of expert service to our clients. We have been in business in New York State for over 100 years and we plan on being here for a long time to come. 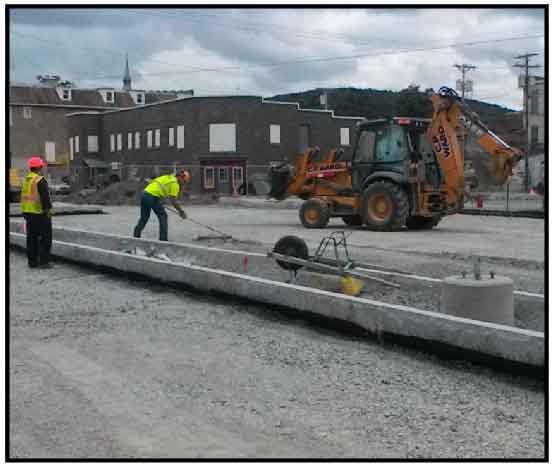 Our fleet includes cranes and support equipment with hoisting capacities from 28 to 350 tons, along with the required licensed personnel to provide safe lifting services. We pride ourselves on providing not only competitive rental rates but also a user-friendly workforce whose daily mission is to get the work performed safely and efficiently. Our professionally trained staff ensures that we work in compliance with all regulatory agencies. We also provide professionally engineered lifting plans where required. 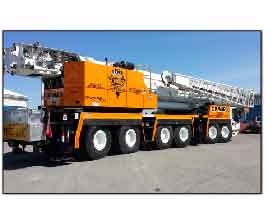 A number of public agencies and private clients rely on C.P. Ward for 24/7 emergency repairs of every description. Over the course of a year, we repair damaged bridges, roadways and culverts, public buildings, light poles, water mains and much more.

We provide emergency phone contact information for company supervision - not answering services - so that we can begin to immediately mobilize the material, personnel, and equipment necessary to fix any incident that may occur. 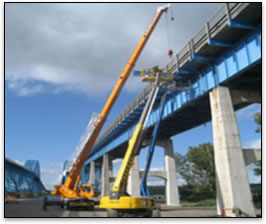 We can accommodate your large project design and build needs, or merely supply a budget estimate.

Our professionally executed site review work and feasibility studies provide you the peace of mind you need, whether you choose our construction services or that of our competitors. 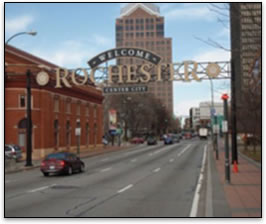 We provide the specialized equipment and properly trained personnel for work zone traffic control for both New York and Pennsylvania State Departments of Transportation, on an as-needed basis. We pride ourselves on providing not only competitive rental rates but also user-friendly personnel, whose daily mission is to get the work performed safely and efficiently. 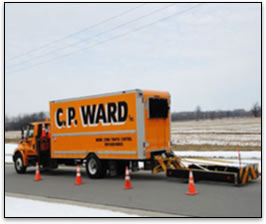 Our fleet includes under-bridge inspection units with up to a 60-foot reach and the highly trained staff to get the job done correctly. We perform critical bridge inspection work for a variety of both public agencies and private engineering firms.

We enjoy a prominent position in the competitive marketplace for bridge and culvert construction and replacement in both New York State and Pennsylvania. We possess the necessary specialized equipment in our fleet to perform this work precisely to State Department of Transportation (DOT) specifications. Along with the proper equipment, we have the qualified supervisors and tradespeople to provide a product to meet strict client requirements. 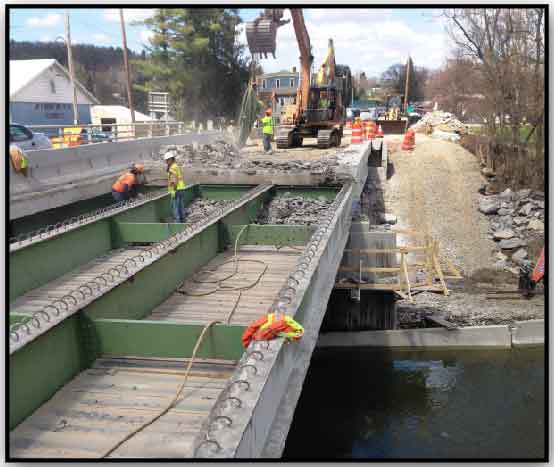 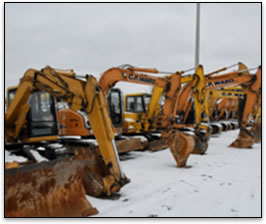 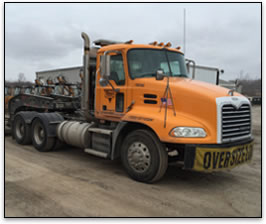 Ken holds an Associate's Degree in Applied Science from the State University of New York at Alfred.